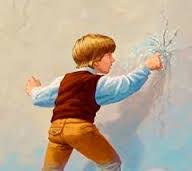 I have been writing for a long time about following the money as it relates to climate change.  More recently I’ve been revealing how more and more finance entities have been committing to begin redirecting their capital away from fossil fuel projects and into renewable energy assets.  This started with a trickle and becoming a torrent.  When this started it was tentative and limited to the most egregious projects such as coal plants and oil drilling in the Arctic.  But now the initiative is broadening and expanding to a wider set of projects.

We are nowhere near where we need to be but, we are moving in the right direction and I do not believe there is any turning back.  Fossil fuel development projects are doomed and the momentum is growing fast.

There increasingly are articles that are being published almost daily now that reveal this trend.  Below I am referencing a slew of these and one quote from each to give you a flavor of what I am seeing.  First, though, is one full article.  If you care to read any of the others, I’ve provided a link.

“he expected that the COVID-19 pandemic would push companies to focus on long-term resilience. That includes strengthening health care systems, phasing out fossil fuels and making capitalism more inclusive.”

“Cornell University’s endowment is putting a moratorium on new private investments focused on fossil fuels and plans to expand its holdings in alternative-energy technologies.

The school’s board of trustees voted Friday to make the change to the $6.9 billion endowment”

“The University of California announced Tuesday that it has divested from all fossil fuels, removing them from its $126 billion investment portfolio.”

“The European Union is poised to announce the world’s greenest recovery package next week, as it seeks to curb pollution and save its economy from the coronavirus pandemic.

Keep your eyes open because you are going to see and increasing number of headlines similar to all these.  Like the Dutch boy with his finger in the dam, the flood is about to happen.  Unfortunately, due to the warmer climate causing more rain to fall in more intense amounts during storms, we just saw in Michigan what is going to happen more frequently in other places.

The head of Goldman Sachs Group Inc. said in an interview last week that the coronavirus pandemic is likely to hasten efforts by major corporations to prepare for the risks of climate change.

David Solomon, who has served as CEO since 2018, told IHS Markit that he expected that the COVID-19 pandemic would push companies to focus on long-term resilience. That includes strengthening health care systems, phasing out fossil fuels and making capitalism more inclusive.

“There’s no question that the private sector has been focused on a transition to thinking broadly about how it can use its capital in ways that improve the sustainability of our society,” Solomon said. “I think this crisis accelerates that.”

“It is my fervent hope that we use this crisis as a catalyst to rebuild an economy that creates and sustains opportunity for dramatically more people, especially those who have been left behind for too long,” Dimon wrote in a widely reported memo last week. “An inclusive economy — in which there is widespread access to opportunity — is a stronger, more resilient economy.”

Backing up the executive’s remarks is Goldman Sachs’ recently updated environmental policy, as well as a $750 billion sustainable finance commitment. The firm announced both efforts in December, and it said it plans to invest in sectors from clean energy to sustainable transportation and agriculture.

Green groups applauded the commitment, in addition to Goldman’s recent decision to strengthen its restrictions on thermal coal financing and end direct lending for oil activity in the Arctic — including the highly controversial Arctic National Wildlife Refuge (Greenwire, Dec. 16, 2019).

Goldman’s approach has spurred a major shift among U.S. banks, which have rolled out similar policies. JPMorgan Chase, Citibank, Morgan Stanley and Wells Fargo & Co. all have mimicked the move in one way or another.

Bank of America Corp. has not, drawing scrutiny from environmentalists for refusing to follow suit (Climatewire, March 4).

“The big six U.S. banks, they move in lockstep when it comes to putting in place policies on fossil fuel financing. Historically, that’s how they’ve operated,” said Jason Disterhoft of the Rainforest Action Network, who commended Goldman for leading the way.

“That’s the hardest move for any bank to take, and Goldman took it,” he added.

In 2019 alone, the firm provided more than $22 billion in financing to fossil fuel companies, according to an analysis by the Rainforest Action Network. In the years since the 2015 adoption of the Paris Agreement, Goldman has fueled planet-warming business activities to the tune of $83 billion.

Those figures rank the firm as the world’s 14th-largest financier of fossil energy.

As Disterhoft sees it, Goldman remains “very, very far” from being aligned with the goals enshrined in the Paris Agreement. True alignment, he said, would require ending support for all new fossil fuel development and phasing out existing fossil energy financing on a “1.5-degree-aligned timeline.”

“There’s no secret sauce here. That’s clearly the direction of travel, and they’re very far from that,” he said.

Solomon seems to agree. “That’s my big point in all this: Capital is going to shift to help make our world stronger,” he said. “We are going to see capital allocation change with respect to energy to try to find ways to have a greener future.” 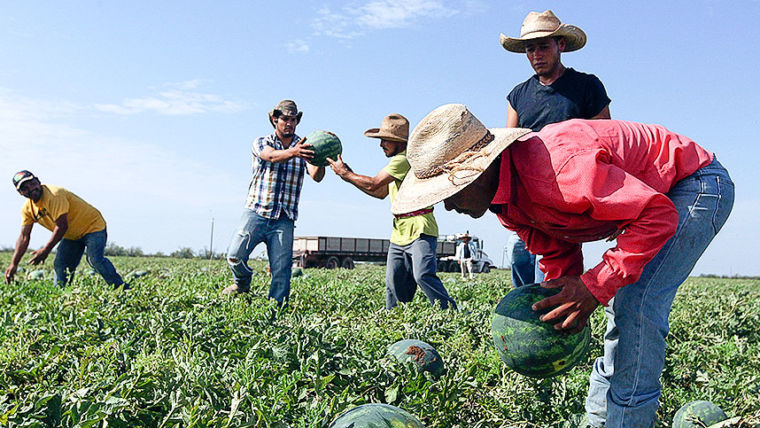 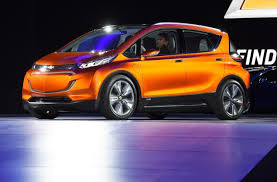