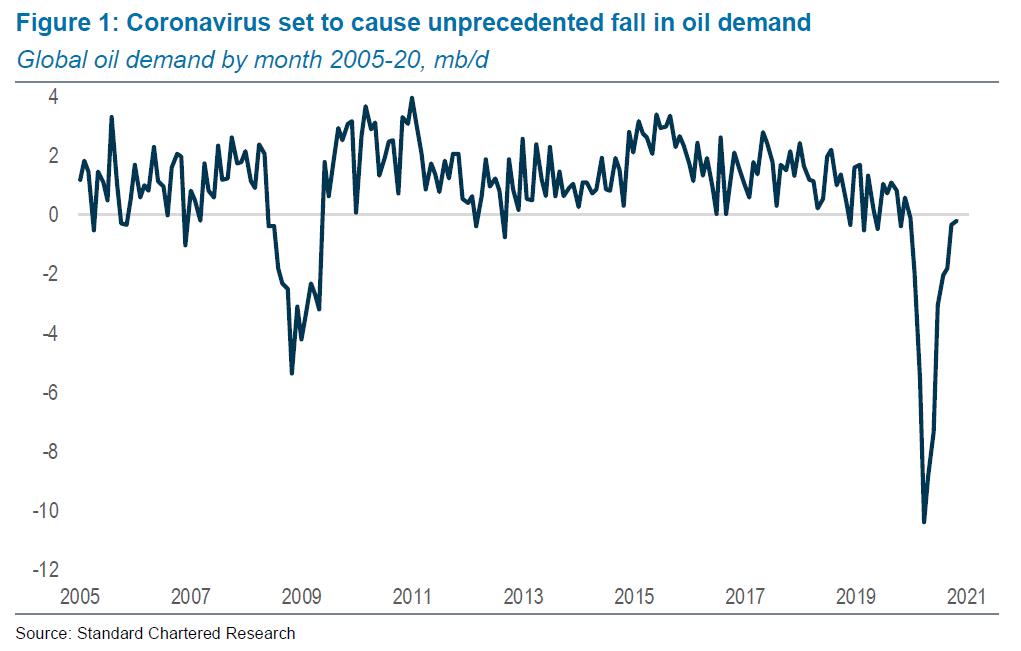 In light of the health crisis we are all now experiencing it feels disjointed to be focusing on anything else.  So far I, Debbie and the rest of my immediate family are all feeling good and hunkered down in isolation and working from home.  I certainly hope that you are doing as well also and imploring everyone you can influence to stay home and not mingle or go to a grocery store or ANYWHERE else.  We are getting all the food we need for over two weeks now without ever setting foot in any store.  You can do it too.

Meanwhile, I am going to try to keep writing and sending you these articles and commentary.  It helps keep ME sane and cognizant that there is going to be a world and life beyond COVID-19.  It may not be for quite a while so I think we need to continue to maintain a sense of normalcy and routine and recognize that there are things occurring other than the virus.

Thus, I am going to try to stay away from the current health crisis and bring you other news.  I want to start with some positive news…for a change.  The following article details how the clean energy industry is surging and creating jobs faster than in the rest of the economy.

And it should come as no surprise that employment in the coal industry continues to fall.

“Employment in nuclear power fell by 3%, to 60,916, and in coal generation by 7%, sliding to 79,711. Both industries have faced economic pressure from competing natural gas and renewable energy resources.”

Think about this for a minute…  The GROWTH of wind generation jobs was greater than the TOTAL employment in the coal generation industry.  This reenforces the topic of my last post about the wind industry.  (the-answer-my-friend-is-blowing-in-the-wind-credit-to-bob-dylan).

The current pandemic is going to impact every industry one way or another of course.  And when we emerge from this surreal disaster I find it improbable that life will go back to exactly how it was before, on so many different levels.  And power generation will be one industry that I believe will experience significant realignment.  It’s hard to predict what the oil business will look like then but I think it’s a good bet that it won’t be like it was despite the following data:

“The survey also covered jobs in fuels production, with oil and gas increasing to over 891,000 jobs, up nearly 9%.”

Only time will tell how the current turmoil in the oil business will shake out.  But I believe that a return to the old normal isn’t in the cards.

Clean Energy Jobs Surged in 2019 — Before the Coronavirus An annual survey of U.S. energy employment issued today reported continued gains in clean energy jobs for 2019, just as the nation’s economy headed into a free fall because of the COVID-19 pandemic.

Last week, the Labor Department reported 281,000 Americans filed for their first week of unemployment benefits, a 20% jump above the average for the prior month. Goldman Sachs economists predict that number will increase eightfold this week.

A range of clean energy occupations easily topped that percentage gain, according to the 2020 “U.S. Energy and Employment Report,” produced by the National Association of State Energy Officials and the Energy Futures Initiative, with BW Research Partnership.

In light of the coronavirus pandemic, “there is nothing necessarily in the data that would suggest any particular vulnerability for zero-carbon jobs as opposed to any other kinds,” said Philip Jordan, vice president of BW Research Partnership. Clean energy goals in some states could accelerate the transition as the economy recovers, he added.

“At a moment when Congress and the administration are looking at what to do, at the center, along with health care, should be energy,” particularly focused on job creation in low-carbon motor vehicles and energy infrastructure, said David Foster, who led the project for EFI.

Jobs in battery-electric vehicle production and parts were down by 8,409 positions, hybrids gained 3,109, and plug-in hybrids fell 1,312.

Employment in nuclear power fell by 3%, to 60,916, and in coal generation by 7%, sliding to 79,711. Both industries have faced economic pressure from competing natural gas and renewable energy resources.

“We know that there will be fewer power plant jobs in the future but more jobs with data and grid management and customer service,” Horner said.

By far the largest source of clean energy jobs in the survey was in manufacturing, design, installation and wholesale distribution of Energy Star-certified products. Heating and air conditioning units contributed one-third of that total, followed by LED lighting and appliances.

The survey also covered jobs in fuels production, with oil and gas increasing to over 891,000 jobs, up nearly 9%.

The number of employers reporting difficulty in hiring qualified workers increased to 84% from 77% in 2018.

“The industry’s biggest workforce issue today is skills,” said Missy Henriksen, executive director of the Center for Energy Workforce Development, in the report. “New jobs in utilities used to be like the old jobs. Now the modernization of infrastructure and the change in generation mix are requiring new skills that are changing on two and five-year cycles. However, industry certificate programs take four years, and we now need to predict new skills several years out.” 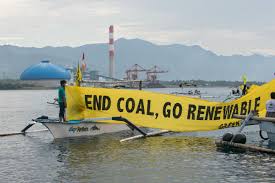 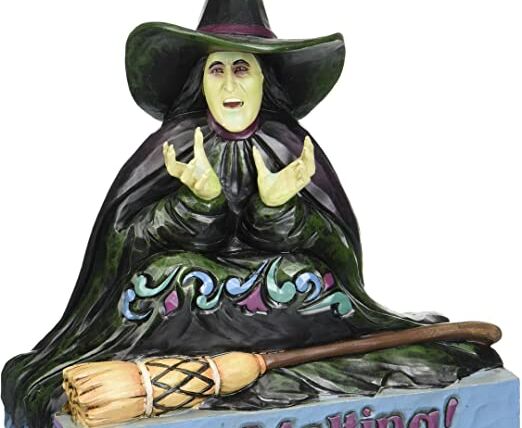 Greenland and the Wicked Witch of the North